By the end of 2021, the Imperial War Museum in London will open a new exhibition, The Second World War and Holocaust Galleries, to tell the story of the Holocaust in a different way than usual.

The historian, James Bulgin, who curated the exhibition, explained that the narrative of the Holocaust almost always revolves around the same themes, such as deportation trains and gas chambers. These aspects are important but the story is far more complex.

Often the perpetrators of crimes are represented as ‘brainwashed, hyper-radicalized people’. The goal of this new section is to explain that most of the people responsible were ‘ordinary’ and ‘normal’ people in their daily life.

A study of 8,000 English secondary school pupils showed that 63% of young people did not know what the term ‘antisemitism’ meant (Centre for Holocaust Education, 2016). It’s as urgent now as any time to increase the public understanding of the Second World War and Holocaust. (IWM Website) 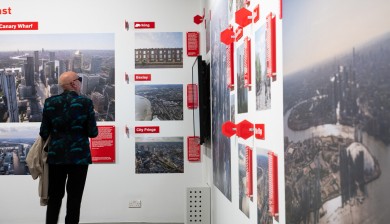 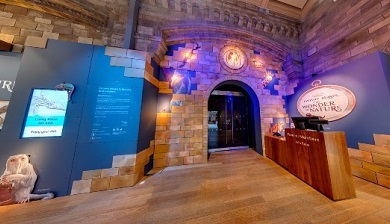 “Fantastic Beasts: The Wonder of Nature”