Rumble is a 2016 Canadian documentary showing the impact of indigenous musicians on American rock music.

The title of the film refers to the instrumental composition “Rumble“, published in 1958 by the American group Link Wray & His Ray Men, the only case of a song censored not for its lyrics but for the sounds it contains. The piece of music, known for its distorted guitar, has been used in several films, including Pulp Fiction, Blow and Independence Day.

Link Wray, of Shawnee origin, is one of many artists related to Native Indian tribes. Using concert photos, audio archives and interviews with important figures in the music industry, the documentary shows how many American musicians found inspiration in the ancient melodies of the indigenous people. 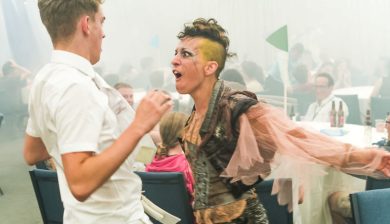 Online concerts and theatre performances, virtual festivals and tutorials: artists are looking for ways to stay connected during isolation 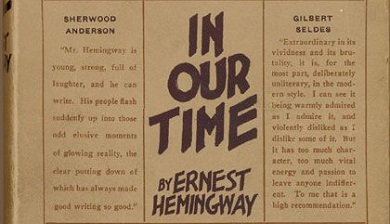