Hogmanay is how the Scots call their new year celebrations. The celebrations usually begin on the 31st of December and last until the morning of the 1st of January, or sometimes up until the 2nd of January (the Scottish bank holiday).

Edinburgh hosts an important music festival with famous live bands and DJs. The festival consists of a large street party with music filling the city centre’s streets. At the stroke of midnight, music and fireworks accompany the end of the old year and the beginning of the new.

The Hogmanay celebration has an ancient origin. In fact, the Vikings imported this tradition to Scotland in the eighth / ninth century when they celebrated the winter solstice or the shortest day of the year.

You can find out more information about the history of this festival here. 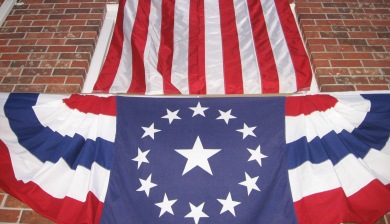