As part of the UN’s ongoing effort to fight climate change and to keep global warming below 2 °C, the 26th United Nations Climate Change conference (COP26) was held in Glasgow, Scotland, from 31 October to 13 November.

Delegates from nearly 200 countries participated. The outcome of the Conference was the Glasgow Climate Pact, an agreement that, among other things, aims to reduce the use of coal, the worst fossil fuel for greenhouse gases. Overall, though, the Pact is not very ambitious. The President of COP26, the British cabinet minister Alok Sharma, even said that he was “deeply sorry” for the way the Conference had unfolded.

Disappointment was also felt in the streets. On 6 November 100,000 people marched in Glasgow for the “Global Day of Action for Climate Justice” to push governments from climate inaction to climate justice. More protests were held in Glasgow and in other cities over the course of COP26. At one of the rallies, Ugandan activist Vanessa Nakate stressed the importance of individual participation: “It takes citizens, people like you and me, to rise up and demand action. And when we do that in great enough numbers, our leaders will move.” 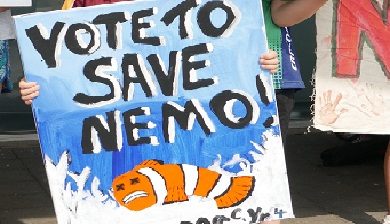 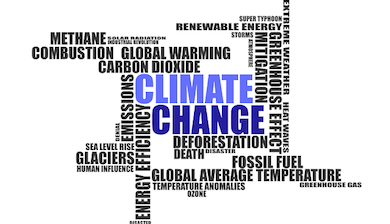