“Friends: The Reunion“, the highly anticipated special dedicated to the six characters of one of the most loved television series from the ‘90s, aired on May 27th.

Interestingly, the New York Times noted that, even in its early years, many young people in the non-native English-speaking world learnt English through this American comedy.

Seventeen years after the last episode of “Friends”, students and teachers confirm that the television series remains a useful learning resource. Even though some settings seem outdated, the themes and plot are universal and remain current. The episodes present scenarios of everyday life that feel familiar even to people living far away from Manhattan, while the language is much more accessible than other popular TV series such as “Seinfeld” and “The Big Bang Theory”. 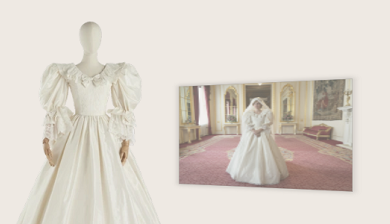