Amanda Gorman is the 22-year-old African American poet who became famous after reading her poem The Hill We Climb at Joe Biden’s inauguration ceremony.

Much has been discussed in the world of publishing lately about who is best suited for translating her work. In fact, entrusting the translation to a white person was called into question as her poetry is connected to racial issues and Afro-American identity.

In the Netherlands and Spain, the translators initially chosen were replaced. The Dutch writer Marieke Lucas Rijneveld, the youngest person to have received the International Booker Prize, was replaced because Rijneveld’s identity and background are far from those of Gorman. The text translated by the Catalan poet Victor Obiols was rejected because the publishing house stated a preference for a translator who is “a woman, young, an activist and preferably black”.

Hemingway: The Man, The Myth, The Writer Revealed 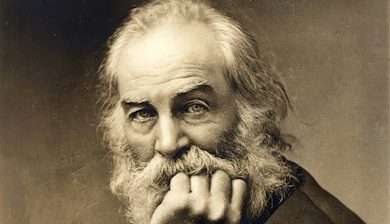 Walt Whitman, the father of American poetry, author of the celebrated work Leaves of grass, was born 200 years ago on the 31stMay, 1819