The Golden Globe Award is one of the leading US awards for film and television, awarded annually by the Hollywood Foreign Press Association.

Nomadland tells the story of a 60-year-old woman who, after losing her husband and her job, decides to cross the Western United States in a van. Chloé Zhao received the award for best director.

Borat Subsequent Moviefilm: Delivery of Prodigious Bribe to American Regime for Make Benefit Once Glorious Nation of Kazakhstan was awarded Best Comedy. Its main character, played by Sacha Baron Cohen, also won the award for Best Actor in a comedy. 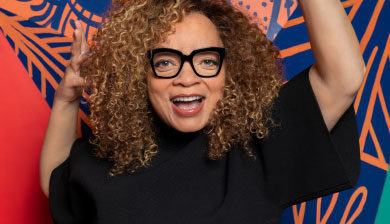