On Wednesday, 8th June 1870, Charles Dickens was working on his novel, Edwin Drood, in the garden of his country house near Rochester, Kent, when he suffered a stroke.

The local doctor was called and one of the best neurologists from London was summoned; yet on the following day his conditions failed to improve. The writer died at 6:10 pm on the 9th of June.02

The funeral took place on the morning of the 14th of June with 14 people in attendance. Dickens was buried in Westminster Abbey in the Poet’s Corner alongside Geoffrey Chaucer, Samuel Johnson and other important figures in literature. The public could pay their respects for three days.

Dickens enjoyed great fame, wealth and success among the public at the time of death. The news had a strong impact on people. It is said that when a girl who sold fruit and vegetables at Covent Garden Market heard the news, she replied: “Dickens dead? Then will Father Christmas die too?” 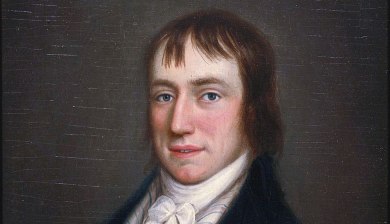 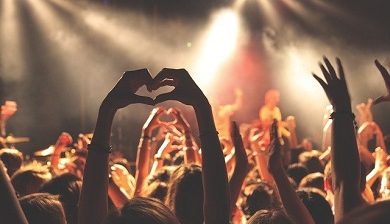 A concert was held in Liverpool to an audience of 5,000 people without masks