“Spillover: Animal Infections and the Next Human Pandemic” is a book by David Quammen, an American science and travel writer. It was published in 2012 but has become relevant again under the current coronavirus epidemic and is being snapped up in bookstores.

It is an investigation conducted around the world through the collection of direct testimonies and scientific documentation. It reconstructs the dynamics of the viruses that create spillovers; that is, they pass from animal to man. It describes the appearance of Ebola in 1976, of HIV-1 in 1981, of HIV-2 in 1986, up to Sars in 2003 and swine flu in 2009.

Quammen followed scientists for six years as they worked in Congolese forests, on Australian farms and in the markets of crowded Chinese cities. Through interviews with witnesses, doctors and survivors, he explains how and why these diseases emerge, asking himself the question: what will be the next one? 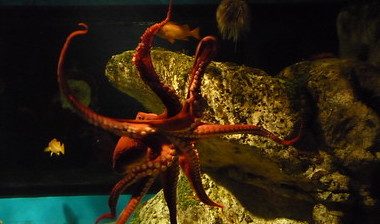 A recent BBC documentary showed how intelligent octopuses are: they can use tools, solve puzzles and pass memory tests. But how ‘human’ are octopuses, and how ‘human’ are other animals? Recent scientific studies shed new light on what animals think and feel and are re-writing our relationship with them. 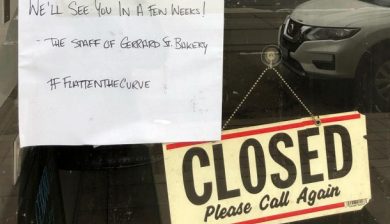 An online display of pandemic objects

The Victoria & Albert Museum in London is presenting the editorial project “Pandemic Objects”, a reflection on everyday objects that have taken on new meaning under the outbreak.