Whitman was born in West Hills, United States, exactly 200 years ago on the 31st of May, 1819. He quickly abandoned his studies and found work as a typesetter. After a significant trip to New Orleans, Louisiana in 1855, he published Leaves of Grass that same year, his most famous work, where he expressed himself in free verse.

In 1865, Abraham Lincoln, the sixteenth president of the North, died. Whitman was particularly moved by his death, so much so that he published the elegy ‘O Captain! My Captain!’ in his honour, which was later published in the fourth edition of Leaves of Grass. The poem played a significant reference in the famous 1989 film, Dead Poets Society.

The Walt Whitman Birthplace Association has organized a series of events to celebrate the 200th anniversary of the poet’s birth. 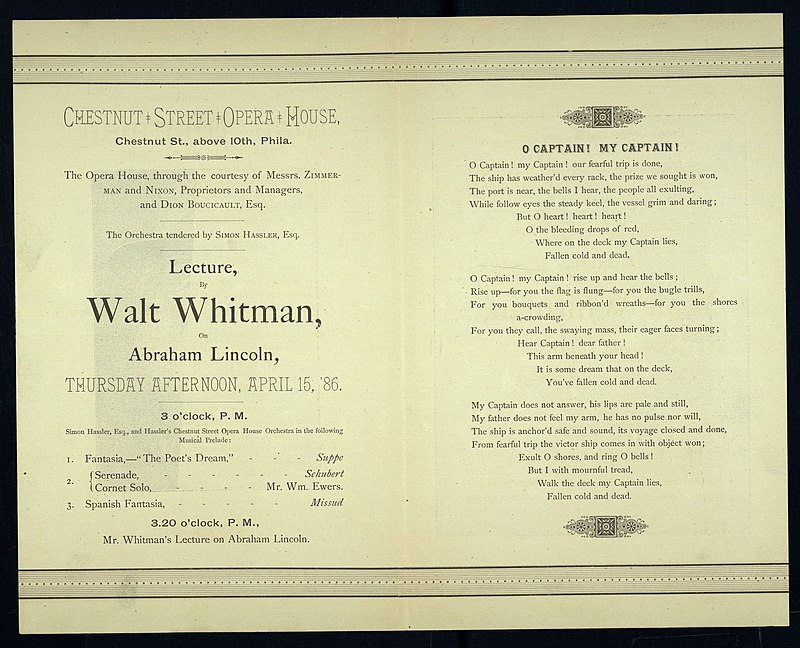 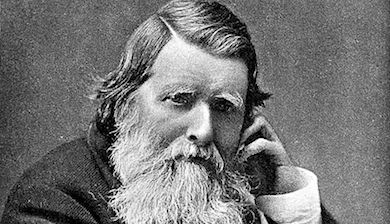 London celebrates the bicentennial of the birth of John Ruskin

The bicentenary of the birth of the art critic and artist John Ruskin, celebrated with an exhibition