“Mary Queen of Scots“, the new film directed by the British theater director Josie Rourke was released on January 17th. The film is based on the book “Queen of Scots: The True Life of Mary Stuart” by the historian John Guy.

In 1561, Mary Stuart was widowed at the age of 18 after the death of her husband Francis II, King of France. She decided to return to her native Scotland to reclaim the crown that was rightfully hers. Her rival to the throne was her cousin Elizabeth, Queen of England, unmarried and childless. According to Guy’s reconstruction, Mary Stuart was a capable politician determined to regain the leadership of the kingdom, even by forging an alliance with Elizabeth.

However, the betrayals and conspiracies plotted in both courts put the two thrones in danger and led to the complete rupture between the two cousins. 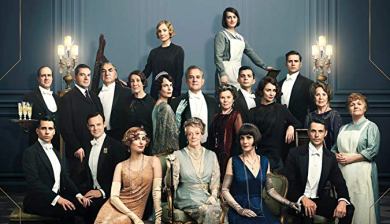