“Imagine”, the 1972 film produced and directed by John Lennon and Yoko Ono, is back for the first time at the cinema. Newly restored and remastered, the film will be in Italian theatres on October 8th, 9th and 10th.

The film combines moments of fiction with real scenes shot during an ordinary day in the life of John Lennon and Yoko Ono. The musical film presents a different visual treatment of each song and follows the protagonists during the recording sessions of “Imagine”, both in the United Kingdom and New York. It is also accompanied by 15 minutes of unreleased content including studio footage of John and his band performing “How Do You Sleep?” and “Oh My Love”.

The film is released in cinemas on the occasion of the worldwide celebrations of John Lennon’s birthday, born on the 9th of October, 1940. 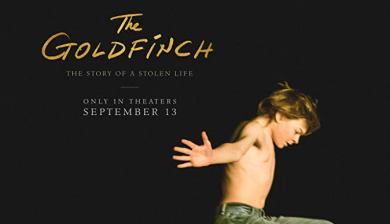