From the 25th of February, 45 works of art representing American art of the Thirties are on display at the Royal Academy in London.

In the aftermath of the collapse of Wall Street, artists tried to capture the changes that the country was going through, from the perspective of urbanization, industrialization and immigration.

The goal was to answer the question: what does it mean to be American?

American Scene painters, Social Realists, and Regionalists portrayed typically American landscapes and images. Other artists instead attempted to merge aspects of the European trends of Cubism and Surrealism with American subjects. Jackson Pollock’s Untitled is a good example of this artistic fusion.

Further information for teachers and students about the exhibition can be found here. 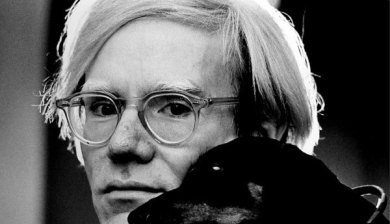 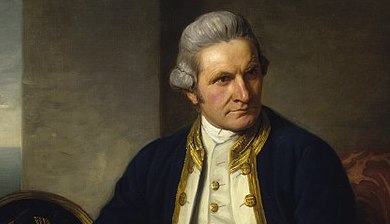