As with every year, the United States and Canada celebrate Groundhog Day on the 2nd of February.

According to tradition, it’s up to the rodent to reveal whether the cold weather will last much longer or not. If the sky is clear, the groundhog will be scared of its own shadow and take refuge in its burrow. Should this be the case, winter will last another 6 weeks. However, if it’s a cloudy day, spring will come early.

The tradition originated in the Christian feast of Candlemas. A Scottish rhyme states that «If Candlemas Day is bright and clear, there’ll be two winters in the year». 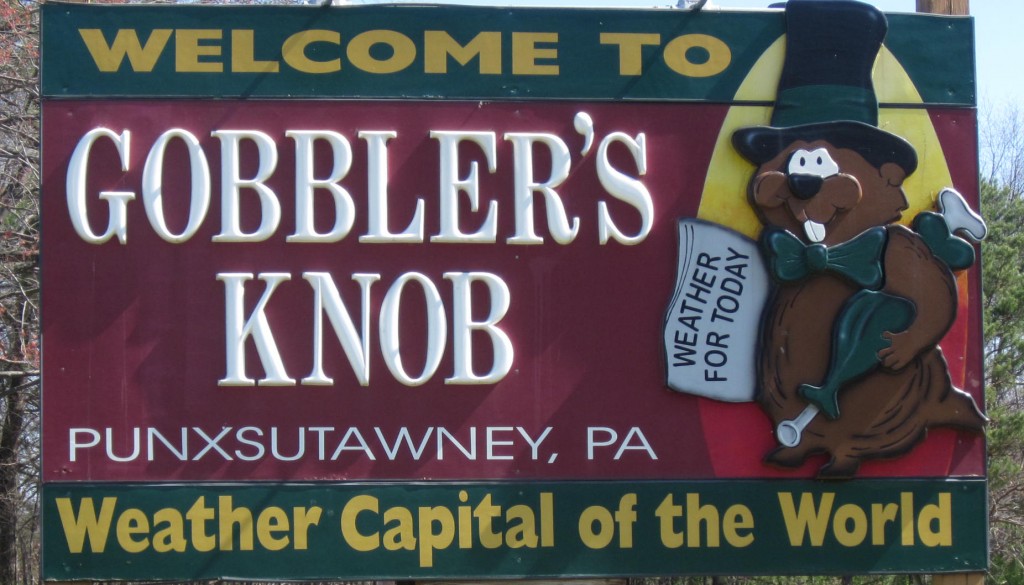 The most famous weather forecast ceremony takes place in Punxsutawney, Pennsylvania, where it’s down to groundhog Phil to forecast the weather. The event, made famous worldwide by the film Groundhog Day, will be broadcast live via streaming. 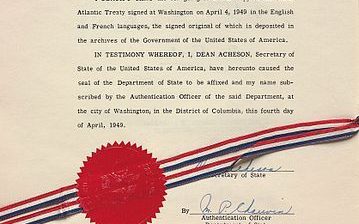 The celebrations for the 70th anniversary of NATO