Every year, UNESCO selects several places of outstanding cultural and natural importance from around the world and includes them in a prestigious World Heritage List. This year a new, unusual British site was selected, one that highlights the importance of Britain as the birthplace of the Industrial Revolution that transformed the world.
di Redazione
Per la lezione
Scarica il PDF dell'articolo
Scarica le soluzioni
Per scaricare questa risorsa devi accedere a myZanichelli
“Heritage is our legacy from the past, what we live with today, and what we pass on to future generations. Our cultural and natural heritage are both irreplaceable sources of life and inspiration.” These are the words of UNESCO, a UN organization that promotes the protection of places of outstanding cultural and natural importance around the world. Yearly since 1978, UNESCO has selected a number of such places and included them in a World Heritage List. Each site on this prestigious List must respect certain criteria. There are 6 for cultural sites (such as “to represent a masterpiece of human creative genius”) and 4 for natural ones (such as “to contain […] areas of exceptional natural beauty”). Cultural sites can be a single monument, like the Taj Mahal in India, or an entire arts city, like Florence in Italy. Natural sites can be very vast areas, like the Grand Canyon in the United States.

The Slate Landscape of Northwest Wales

Britain has several sites on the List. Some are world famous and iconic such as the Tower of London, the Palace of Westminster and Stonehenge. This year a new British site was added, and, although not as famous as the ones just mentioned, it too deserves a place on the List. The site is the Slate Landscape of Northwest Wales. Slate is a rock widely used for roofing, and Welsh slate was in great demand in the 19th century. It was sold all over the world, from North America to Australia, from Germany to Africa. The Welsh proudly claim that “Welsh slate roofed the world”. The UNESCO site includes not just the mines and quarries, but also the towns where the miners lived, the railways that transported the slate and the harbours from where it was shipped abroad. The site represents the whole process of mining during a very specific historical period, that of the Industrial Revolution.

Sites of the Industrial Revolution

It is interesting that an additional 8 of the 28 British cultural World Heritage Sites are related to the Industrial Revolution. One is another mining landscape and three are early industrial areas. Two more are structures made possible by the new building techniques of the industrial age: one is an aqueduct, and the other is an iron bridge that is considered a symbol of Scotland: Forth Bridge. The last two industrial sites – New Lanark and Saltaire – are particularly interesting. It must be remembered that 19th century factory workers lived hard lives: they did dangerous jobs, worked long hours, earned little, and often lived in slums. It was not so in New Lanark and Saltaire. These were model industrial towns: the factories owners there built decent housing, hospitals, schools, gymnasiums, and libraries for their workers. They represent the first attempts to reconcile the new factory life with decent, humane conditions. In sum, all these sites highlight the importance of Britain as the birthplace of the Industrial Revolution that transformed the world.

If there was much celebration in Britain for the new British site included on the UNESCO List, there was also dismay for one that was removed: the Liverpool Maritime Mercantile City. This is a rare occurrence, but it can happen if the site is damaged by war, natural disasters, pollution, or uncontrolled urbanization. It is the latter which is responsible for the loss of the British site’s designation. Liverpool was a major port in the 18th and 19th centuries, and the city and its docks still maintained the traces of that age. (Again, we can see the connection to the Industrial Revolution.) According to UNESCO, the site is being damaged by the construction, right next to the historical harbour, of skyscrapers, shopping centres and a football stadium. These developments, says UNESCO, ruin the “outstanding universal value” and “authenticity and integrity” of the site. A reminder that our heritage is not just something that needs to be celebrated, but also protected for future generations.
USEFUL LINKS 1) Here is the official United Kingdom National Commission for UNESCO webpage for the Slate Landscape of Northern Wales: https://unesco.org.uk/the-slate-landscape-of-northwest-wales/ 2) Read about Saltaire and New Lanark here: http://whc.unesco.org/en/list/1028 http://whc.unesco.org/en/list/429 3) Find out more about the other British World Heritage Sites here: https://unesco.org.uk/world-heritage-sites/ 4) Why was Liverpool stripped of its World Heritage status? Read about it in this article: https://www.theguardian.com/commentisfree/2021/jul/25/liverpools-three-graces-must-be-blushing-with-shame-about-their-shoddy-treatment 5) Would you like to read about World Heritage Sites of other countries? Here is the complete list: https://whc.unesco.org/en/list/ 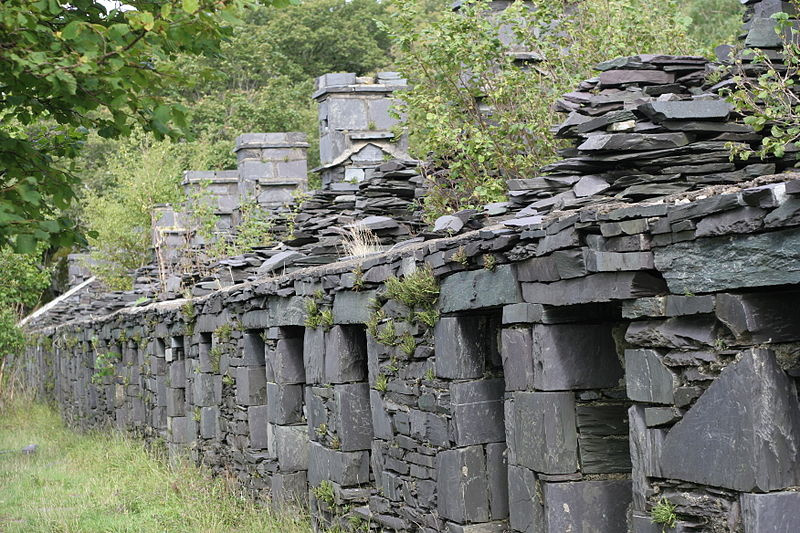 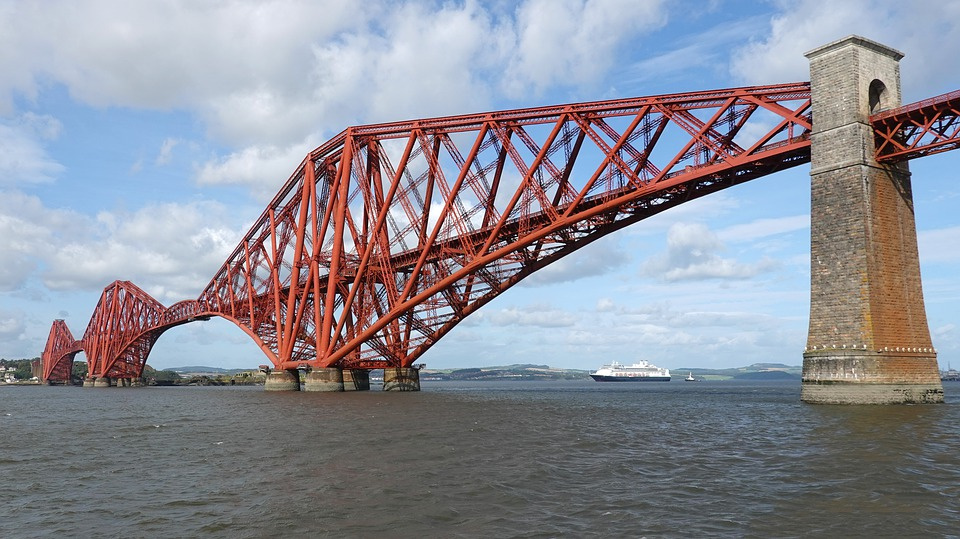 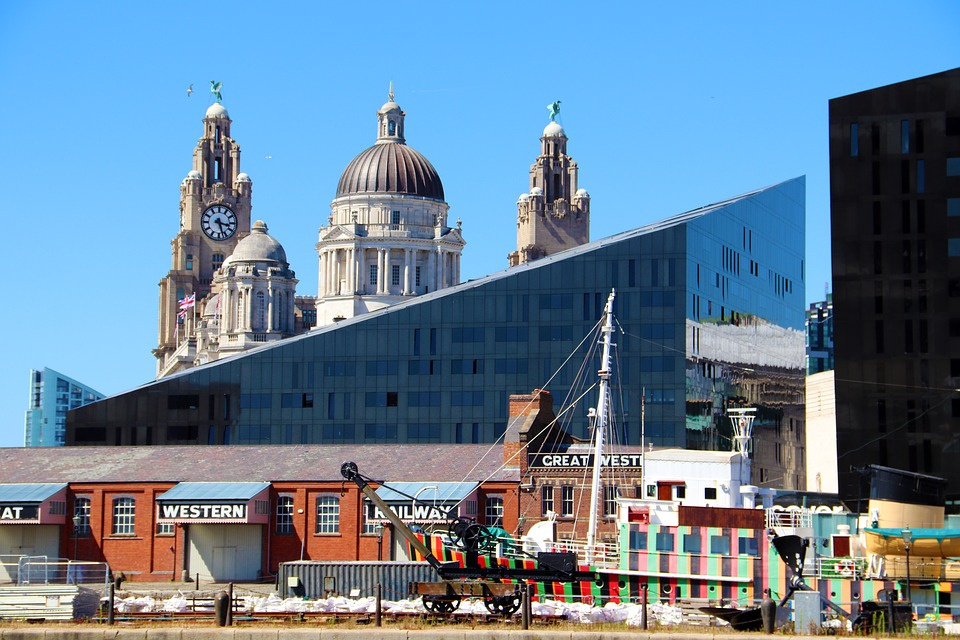 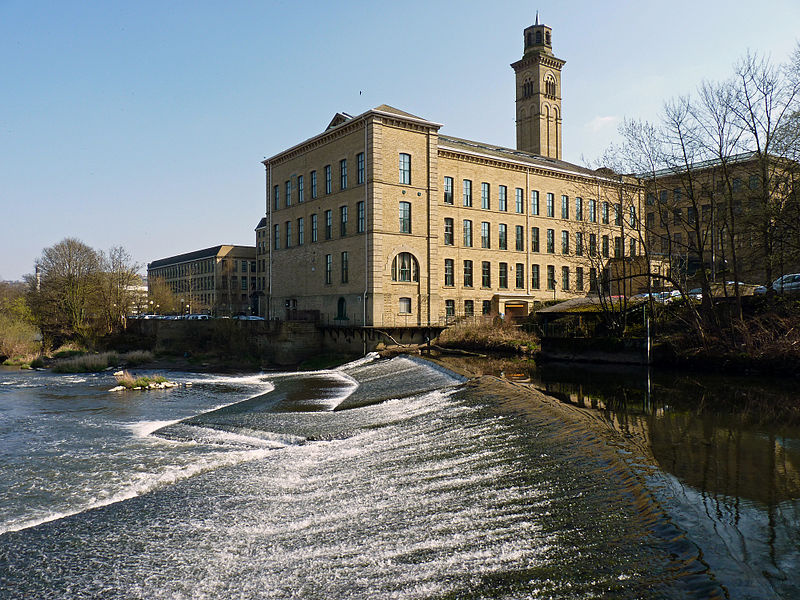 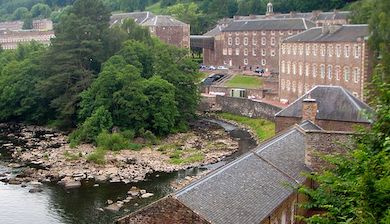