A few years ago, 16-year-old Boyan Slat was swimming in Greece. There he saw something shocking: in the water around him there was more plastic than fish. Many people who went to the beach this summer experienced the same thing: they found plastic on the beach and in the water. Unfortunately, each year millions of tonnes of plastic end up in the sea. This April, scientists found 30kg of plastic inside the stomach of a small, dead whale. A recent study says that a third of all fish caught in the UK contains plastic. Most of the plastic found in the sea comes from land; for example, it floats down rivers or it is carried by the wind. Some of the plastic comes from our homes: some beauty products and toothpastes contain small plastic beads, while synthetic clothes shed fibers when washed. The problem seems unstoppable also because more new plastic is produced every year. Scientists say that by 2050 there will be more plastic than fish in the sea.

How do you clean up an ocean?

After his swim in Greece, the young Boyan asked himself: “Why is nobody cleaning up this mess?” Back home in the Netherlands he tried to answer this question in his high school science project. As he studied, he learned that most of the plastic present in the oceans is carried by the currents, and it stops where the currents meet, forming great ‘garbage patches’. These are like huge floating islands made of billions of pieces of plastic. The largest one, the Great Garbage Patch, is in the Pacific Ocean and is three times the size of France. Boyan had a simple but very ingenious idea. He imagined a boat with two long arms, or barriers, that could sweep the Ocean, collecting all the plastic in its path. The boat would make use of ocean currents: it would travel along them and look for the plastic in the places where the sea carried it, in the great garbage patches.

Boyan wanted to build his boat. When he was 18 he started a company, The Ocean Cleanup, with €300 of his own money. He presented his idea at a conference, and the video of his speech went viral. Very quickly, Boyan put together a team. In 2014, thanks to the support of over 38,000 people from 160 countries, The Ocean Cleanup raised $2 million. It was the most successful non-profit crowdfunding campaign in history up to that time. With this money, Boyan and his team carried out many tests to develop Boyan’s idea. They also went to the Pacific to study the Great Garbage Patch. In 2015 they crossed the Patch with 30 ships, sailing from Hawaii to California. They collected information on the Patch’s size and on where most of the plastic was. After all their tests and careful studies, it was time to build their first ocean cleaner, which they called System 001.

System 001 was built in San Francisco, California, and was launched on September 9. System 001 is a 600-metre-long, U-shaped barrier that will sail through the Great Garbage Patch. The barrier is three metres deep, so it will trap the plastic close to the surface, letting the fish swim under it. System 001 is autonomous (there are no people onboard) and is powered with green energy. Every few months a ship will remove the collected plastic. This plastic will then be recycled and sold, so that the whole project can pay for itself. If all goes well, The Ocean Cleanup will build other Systems and send them to the Great Garbage Patch. Boyan and his team say that 60 Systems could clean up half of the Patch in 5 years. With enough Systems, 90% of all plastic can be removed from the seas by 2040. If this happens, the world will have to thank the ingenuity and determination of a high school student who was worried about our sick seas. His love for the environment alone should motivate others to find new ways to make our planet healthy again.

Useful links 1) Watch this video on how plastic ends up in the sea: https://www.youtube.com/watch?v=Our5CZz5qoU 2) Read about the whale killed by plastic and watch the video “How can I save the ocean from plastic?” https://edition.cnn.com/2018/04/11/health/sperm-whale-plastic-waste-trnd/index.html 3) Read the story of Boyan Slat and his incredible invention: https://www.heraldsun.com.au/kids-news/a-giant-rubbish-collector-is-on-its-way-to-the-worlds-biggest-rubbish-patch/news-story/f4ee56efaf7460ac3ee40098021851f3?nk=594b52f746c8c4643808fc54ebc3b0f9-1537454260 4) Browse the Ocean Cleanup webpage: https://www.theoceancleanup.com/ (You can also follow Ocean Cleanup on Facebook and Twitter.) 5) Watch this video that explains how System 001 works: https://www.youtube.com/watch?v=O1EAeNdTFHU you can track it here: https://www.theoceancleanup.com/system001/ 6) Do you want to help make our seas plastic-free? You could start by signing this petition: https://www.change.org/p/giuseppeconteit-e-sergiocosta-min-rendiamo-plasticfree-i-mari-d-italia
COMPREHENSION
1) Read the article and complete the sentences with the right alternative.

GRAMMAR – Spelling errors.
3) Each of the following sentences contains one spelling error. Find it and correct it.

1. Floating in the ocean are plastic objects such as plastic dishs and boxes.
2. A peace of plastic takes up to a 1000 years to decompose.
3. Boyan wandered if somebody was solving the plastic problem.
4. There are several garbage patches. Their present in every ocean.
5. There is to much plastic being produced in the world.
6. Your responsible for your impact on the environment.
7. The Ocean Cleanup did several tests to check if System 001 worked in all whether conditions.
8. Boyan listened to the advise of his team.
9. System 001 does not pollute: it’s engine is powered with green energy.
10. Boyan Slat believes we cannot loose our battle against pollution.

SHORT ESSAY
4) List a few ways in which we can reduce our use of plastic.
5) Do some research to find out what microplastics are. Then write about them and explain why they are dangerous. 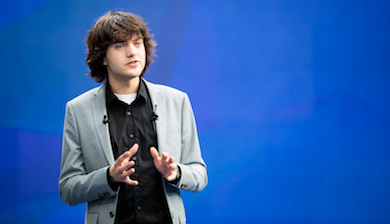 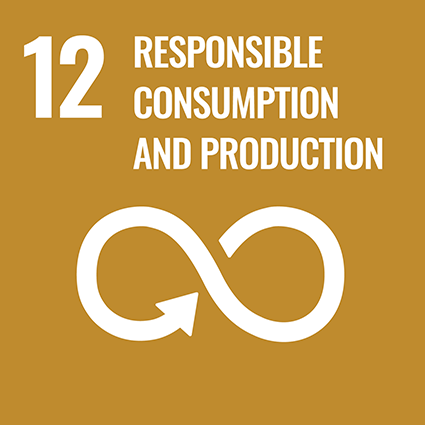 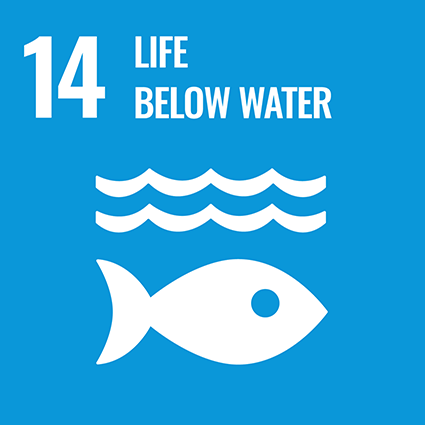