The English are getting ready to throw pancakes: Shrove Tuesday is on the 9th of February this year
di Redazione
Per la lezione
Scarica il PDF dell'articolo
Pancake Day falls on the 9th of February this year, also known as Shrove Tuesday or Mardi Gras. According to this Christian tradition, it's the time when you can allow yourself some final excesses before the period of Lent. People in England consume pancakes on this day.  The (pan) cakes are made from a batter fried in a pan and covered with syrup or lemon topped with sugar. Several Pancake Races are held in London and in other parts of the country on Shrove Tuesday. 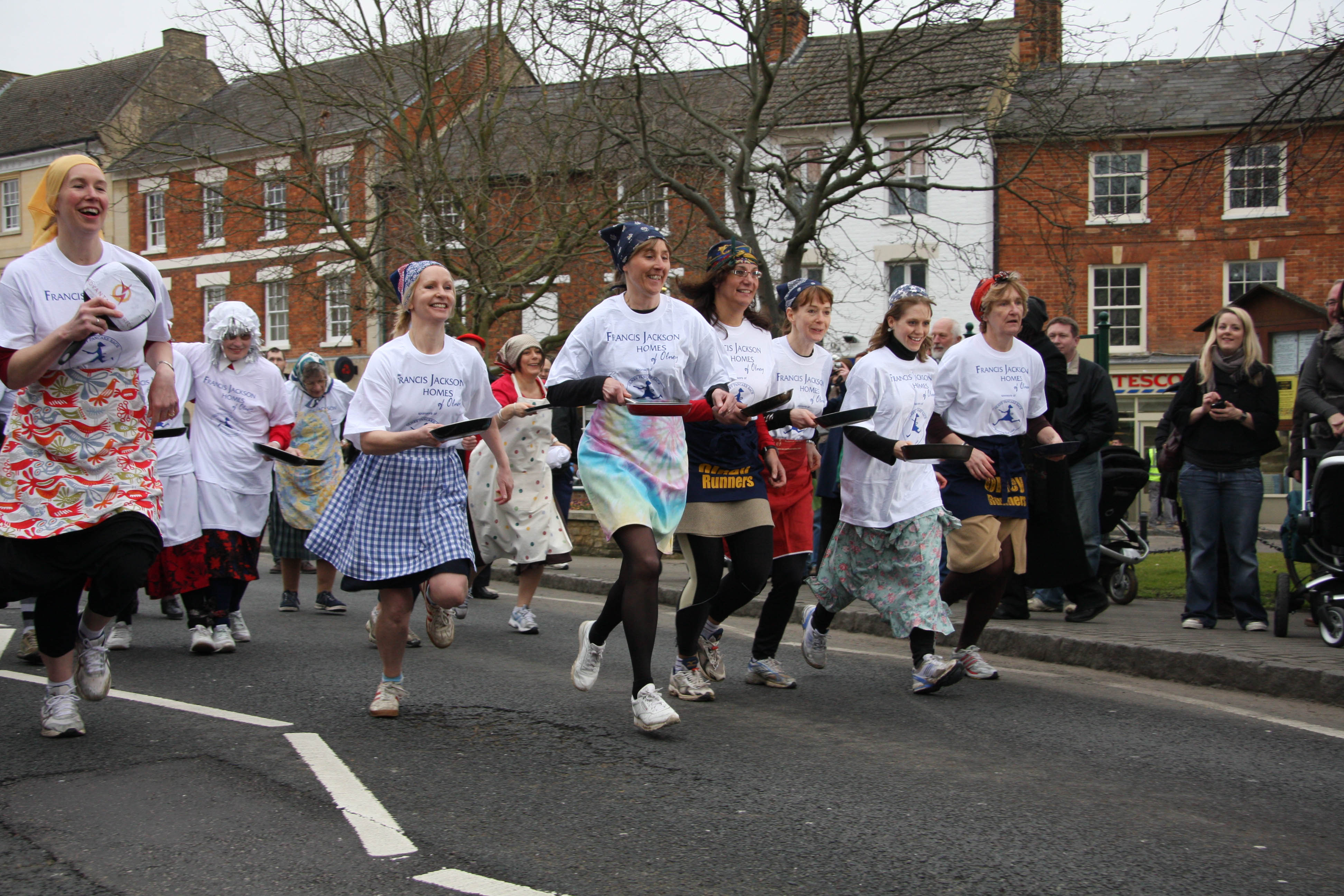 A pancake race in Olney, Buckinghamshire (Wikimedia Commons)
The race requires masked participants to run while holding a frying pan containing a pancake that they flip in the air. The Rehab charity organization in London organizes the Parliamentary Pancake Race where members of the House of Commons, the House of Lords and members of the press compete against each other. (Image: Flickr) 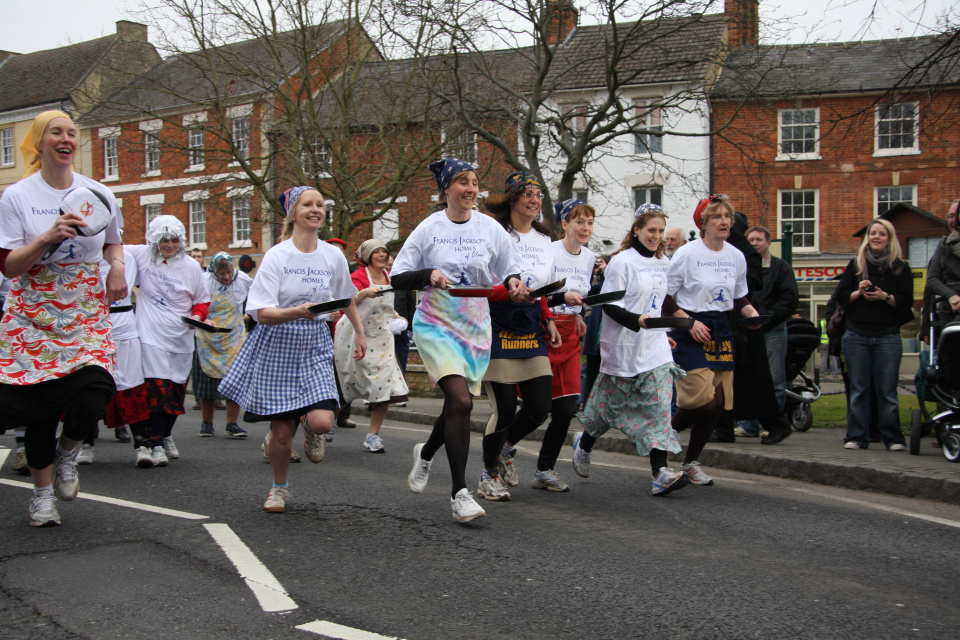 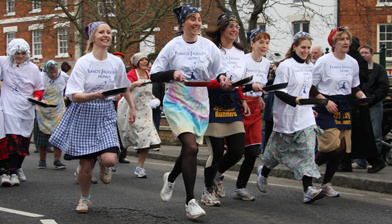