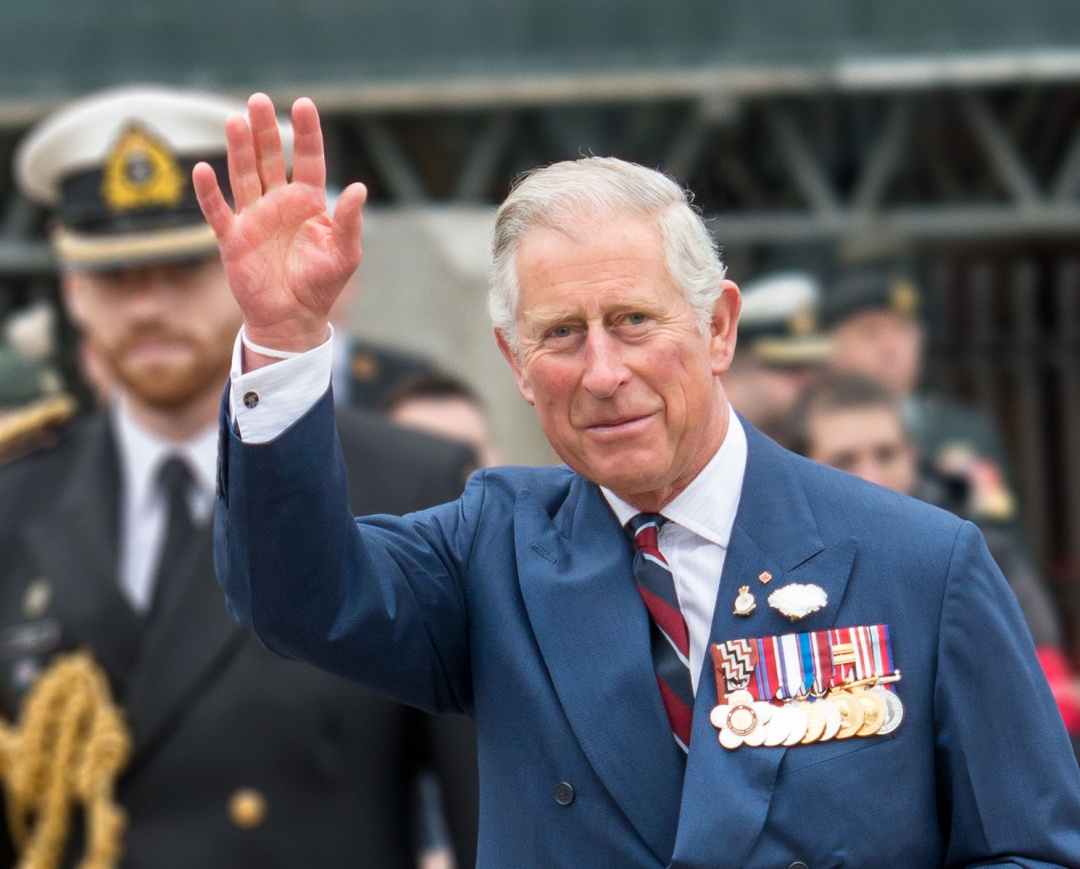 The Queen is dead, long live the King!

After 70 years, Britain has a new monarch, Charles III

The moment she died, her eldest son, Charles, automatically became king. This means that he inherited his mother’s titles and duties. For example, he became the head of the British Armed Forces and the Supreme Governor of the Church of England, as well as the Head of Nation, meaning the symbol of British national identity.

He also inherited his mother’s castles, such as Buckingham Palace, and her incredible wealth. He will also receive the Sovereign Grant (approximately £86 million a year) to cover the cost of his official duties. All this made him overnight one of the richest men in England.

The new king had the option of choosing his regnal name, and he decided for Charles III. Many believed he would choose a different name considering that the previous two Charles were controversial figures. Charles I was beheaded for high treason at the end of the English Civil War in 1649. His son, Charles II, became known as the ‘Merry Monarch’, because of his promiscuous lifestyle.

Will Charles III be a controversial king like the monarchs that shared his name, or will he follow in the footsteps of his mother who fulfilled her duties with unflinching, solemn, diplomatic rigour? Or will he chart a new path for the British monarchy? Only time will tell.

A 45-year-old history tutor was arrested in Oxford at an event proclaiming the ascension to the throne of King Charles III. The reason, apparently, is that he shouted “Who elected him?” and then added “a head of state has been imposed on us without our consent.”

Pair up with one of your classmates and look at the proposition below; one of you will argue in favour of it and one of you against it.

Proposition: A hereditary monarchy is an outdated institution; heads of states should always be elected.