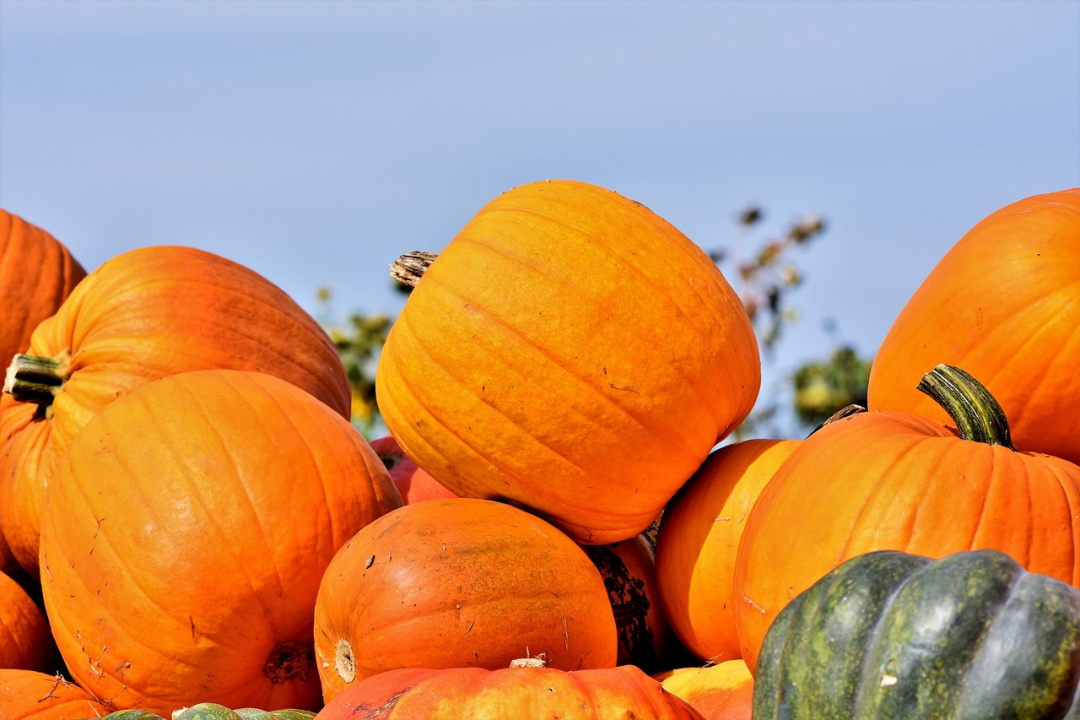 October is the month of pumpkin pies, jack-o-lanters and… giant pumpkin competitions

Pumpkin is the typical October vegetable. Pumpkins can be cooked in many different ways, and children love to carve them into jack-o-lanterns. But some pumpkin growers are not interested in recipes or in Halloween, but in giant pumpkin growing competitions. At these events, farmers compete to find out who has grown the largest, heaviest pumpkin. In the 70s, prize winning pumpkins weighed under 400 pounds. Today they weigh more than 2,000 pounds, as much as an adult rhinoceros!

Most competitions are held in North America where there is a long and popular tradition of growing giant pumpkins. One of the biggest events is the Safeway World Championship Pumpkin Weigh-Off, held at Half Moon Bay, close to San Francisco, California. This year, a new North American record was set. Horticulturist Travis Gienger of Anoka, Minnesota, won the competition with a 2,560-pound pumpkin.

Mr Gienger’s pumpkin was the heaviest one ever grown in North America, but it didn’t break the world record. The heaviest pumpkin ever recorded weighed 2,703 pounds (1,226 kilogrammes) and was grown by Stefano Cutrupi from Italy in 2021.

2) Have you ever carved a jack-o-lantern? Write about it and about your best Halloween experiences. 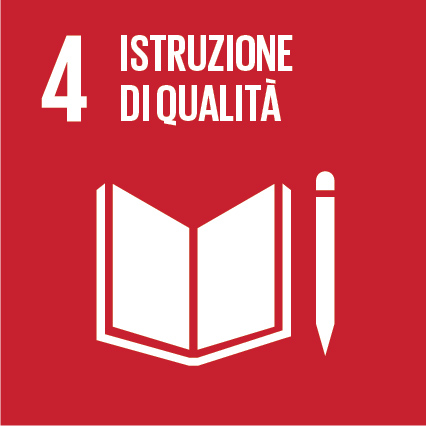