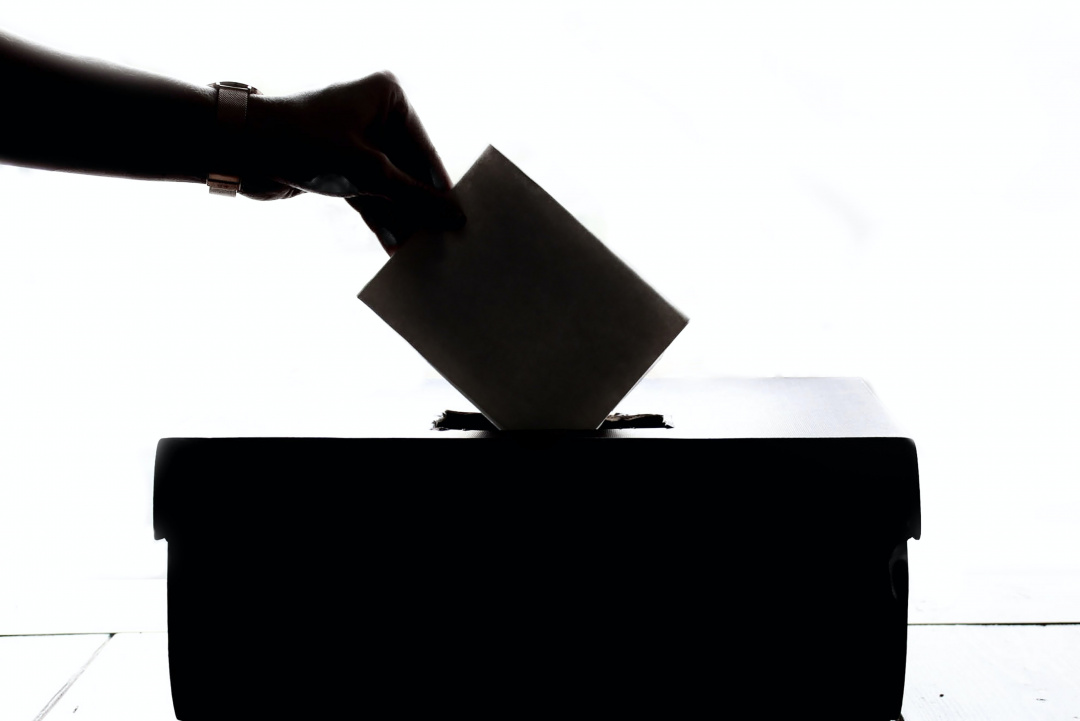 Make It 16, a New Zealander youth-led organization, launched a campaign in 2019 to lower the voting age to 16. The campaigners point out that at the age of 16, New Zealanders can already do many ‘adult’ things, such as drive, consent to sex, consent to medical procedures, leave school, work full time and pay taxes. This, they argue, should give them the right to vote as well. They also believe that, by lowering the voting age, more voices can be heard, giving a more democratic and accurate representation of the nation.

Few countries in the world allow 16-year-olds to vote. Among them are Brazil, Cuba and Austria. However, Make It 16 is not alone in advocating for lowering the voting age. Other campaigns around the world are doing likewise. British professor David Runciman points out that this change is vital because the population of most countries is aging quickly. Older voters are becoming an ever-increasing percentage of the voting population. This, he claims, is causing a democratic crisis. Older people are more concerned with current issues and are not interested in planning for a future they will not see. On the contrary, young people will have to live with the consequences of the political decisions taken today. Young voters, for example, want to vote on issues such as climate change, which will have a massive impact on their adult lives.

Make it 16 took its campaign to court and won. The Supreme Court ruled that the current voting age of 18 was inconsistent with the country’s Bill of Rights. Prime Minister Jacinda Ardern’s government immediately announced that it intends to present a bill before Parliament to reset the voting age to 16. Parliament will probably take a vote in the coming months. The bill can pass only with a 75% majority. The outcome is uncertain as Parliament is currently divided between those who support the proposed bill and those who oppose it.

UK professor David Runciman says that “young people are massively outnumbered because the voting age is 18, whereas there isn’t a cutoff point at the other end.” He does not say people should lose the right to vote when they reach a certain age, but he provocatively suggests lowering the voting age to 6! What do you think?

Pair up with one of your classmates and look at the proposition below; one of you will argue in favour of it and the other will argue against it.

Proposition: The voting ages should be lowered to 16*.
*Alternatively, choose a different age. 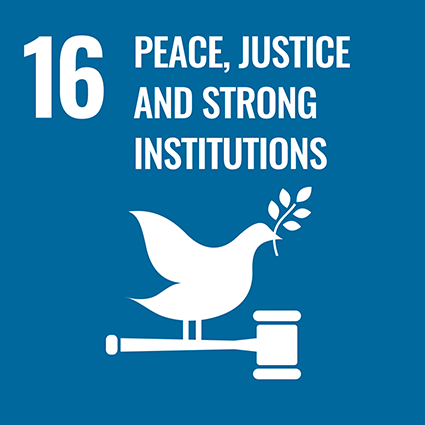