NASA crashes a spacecraft… on purpose

It is believed that the dinosaurs were wiped out when a 10 km wide asteroid collided with Earth 66 million years ago. If an asteroid that size were to hit Earth again, it would mean the end of humanity as well. This threat has been portrayed on film several times, in such movies as Armageddon, Deep Impact and, most recently, Don’t Look Up.

In these movies, rockets and bombs are launched at the incoming asteroid to deflect or destroy it. This year, NASA, in conjunction with other Space Agencies, attempted a real-life trial-run, which they named DART (Double Asteroid Redirection Test). A 610 kg spacecraft, which was launched into space last year, reached its destination this year on the 26 September. It collided with a small asteroid called Dimorphos at a speed of 25,000 km/h, generating an energy equivalent of about three tonnes of TNT.

In the coming weeks and months, NASA and its partners will study Dimorphos to find out if the impact changed the asteroid’s trajectory. Much of the research will be done by another small spacecraft, LICIACube, which piggybacked on DART and separated a few days before impact. LICIACube was built by the Italian Space Agency.

According to NASA “no known asteroid poses a significant risk of impact with Earth over the next 100 years.” The fate of the dinosaurs, however, is an important reminder, and the DART project is a way to avoid their fate by developing a successful planetary defense.

1) Writer William S. Burroughs once wrote “After one look at this planet any visitor from outer space would say ‘I want to see the manager’.” Explain in detail what you think he meant.

2) Surely humanity is worth saving from an asteroid impact, but are there some aspects of our society that you would ‘wipe out’? Motivate your answer. 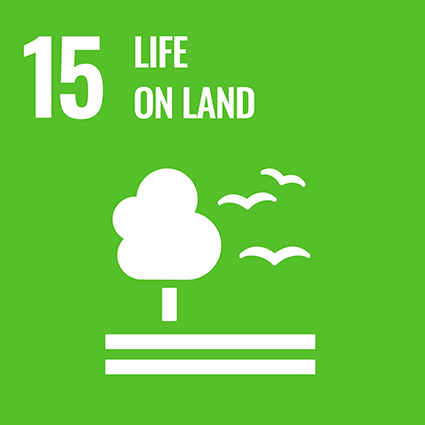