How long will winter last?

America awaits this year's Groundhog winter forecast
di Redazione
Per la lezione
Scarica il PDF dell'articolo
As with every year, the United States and Canada celebrate Groundhog Day on the 2nd of February. According to tradition, it's up to the rodent to reveal whether the cold weather will last much longer or not. If the sky is clear, the groundhog will be scared of its own shadow and take refuge in its burrow. Should this be the case, winter will last another 6 weeks. However, if it's a cloudy day, spring will come early. The tradition originated in the Christian feast of Candlemas. A Scottish rhyme states that «If Candlemas Day is bright and clear, there'll be two winters in the year». 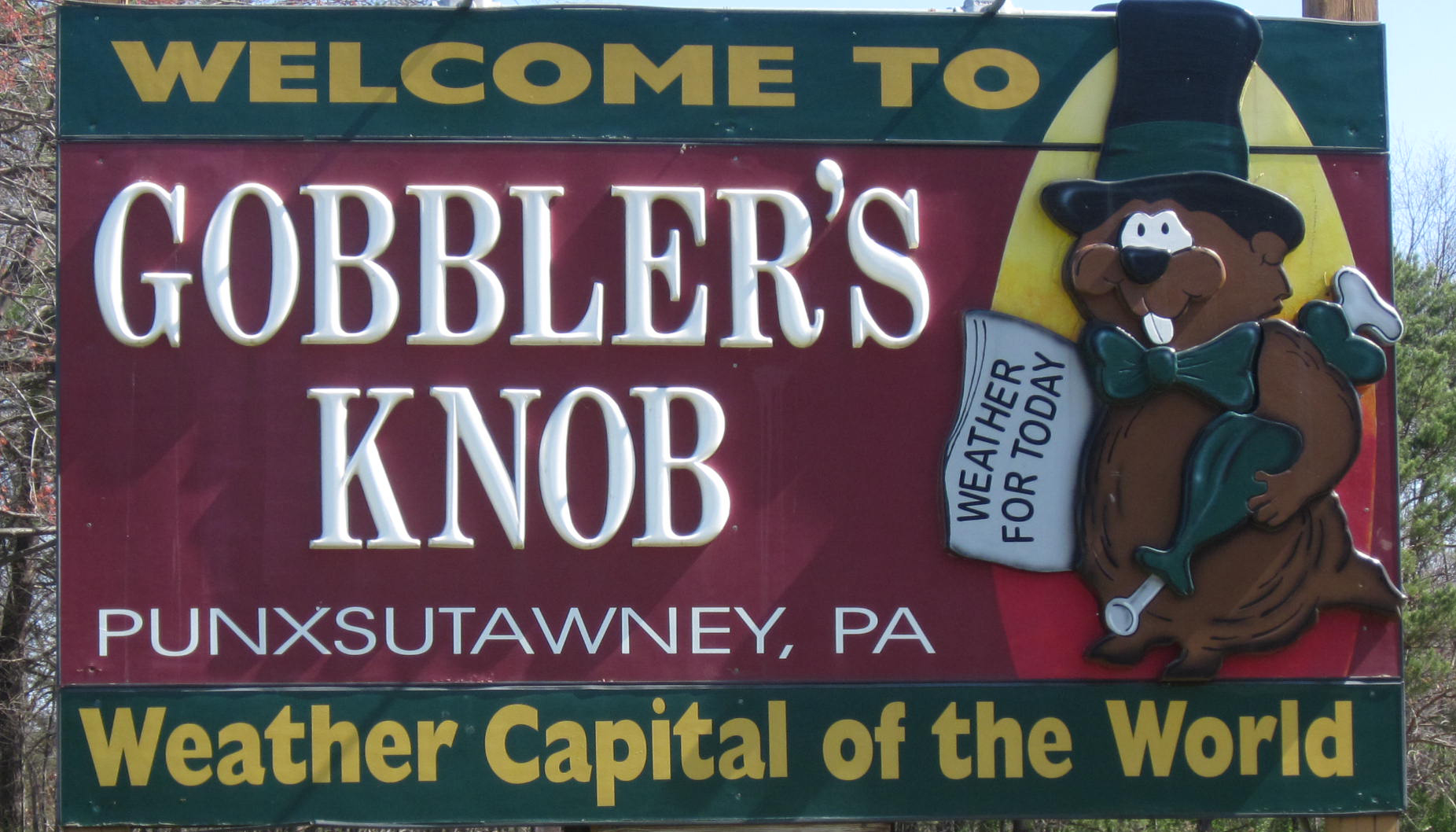 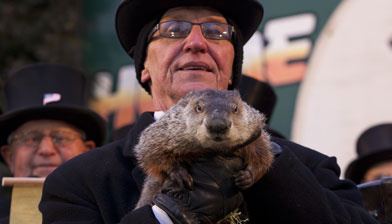 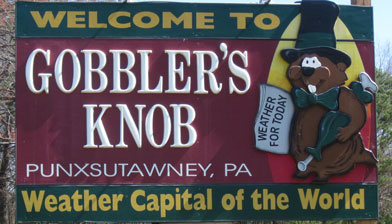 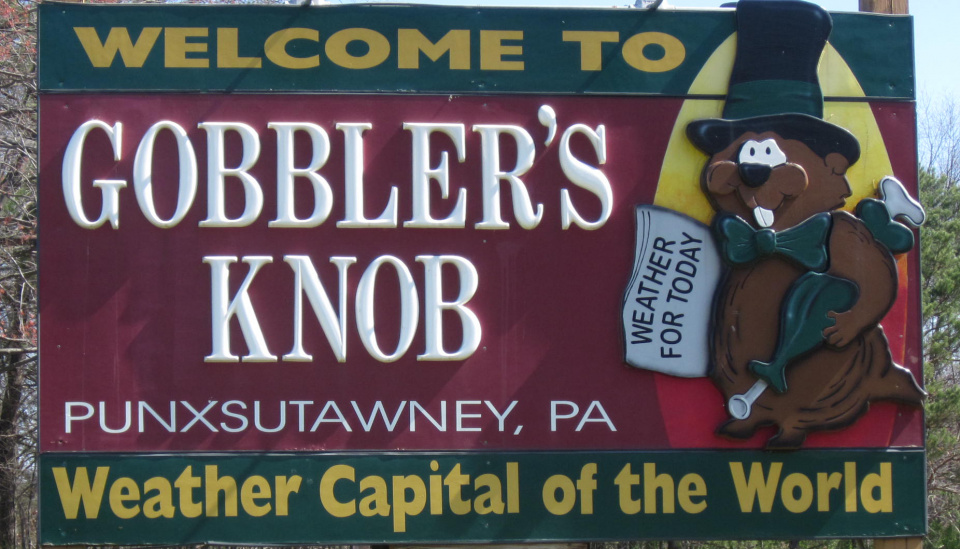